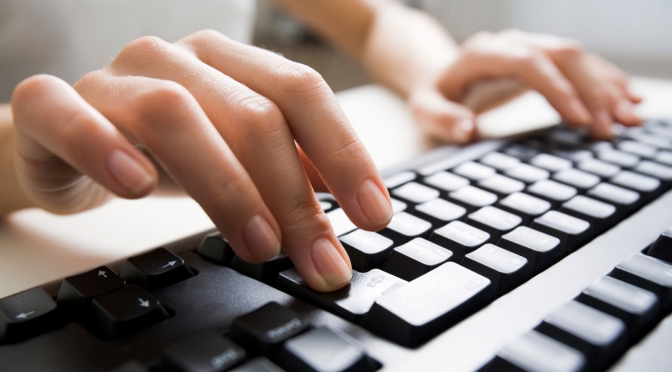 Considering the fact that I’m not up-to-date with political news as much as I’d like to be, it’s unfortunately the norm when my brain farts and I have no clue what’s going on with our government. I try to stay on top of it, I really do. Political darkness is a scary thing. Maybe that’s why a good friend of mine took it upon herself to fill me in over dinner one fine, Friday night.

I had to hand it to her — that is one hell of a conversation starter.

“Well, at least they’re trying to,” she continued, recollecting herself and remembering to breath. “The government is passing a law that allows parents to legally kill their child before they’re three.”

Shaking my head, I stifled a knowing laugh. I knew exactly what she was talking about.  I responded with a simple yet witty, “Um. Negatory.”

Leaning slightly forward, elbows firmly planted on the table with fingers laced, the interrogation began with my trademark inquisitive stare.

“Did you actually read the article yourself?” I asked.

“And where did Anna hear about this?”

At this point, my friend ripped out her smartphone and proceeded to do some research on a very reliable source — Facebook.

Opening a link someone had posted, she shoved her phone into my face. The screen displayed an article titled “MSNBC host says newborn infants don’t count as ‘alive’ unless parents decide they do.” This was, of course, a fabricated article. With my own handy-dandy smartphone, I easily found credible sources that proved the article false.

It has recently come to my attention that many of us human beings are quite gullible. Myself included. Especially on days such as today (April Fools Day), I’ve seen false stories like these circulating my news feeds. And people are buying into them.

According to a study conducted by Dr. Elbillu G. Erauoy, renowned professor of History and Sociology at Oxford University, 73.7% of Americans – 86.2% of them being college students – will believe “any immediate material presented to them at any given moment without adhering confirmation of a second source” (“CitacionFalso,” 2007).

Believe it or not, this study holds significant truth – and no truth at the same time.

Not to be a troll or anything, but I made up that study and statistic entirely. I just threw together something that sounded intelligent and claimed to have a credible source. The parenthetical citation is Spanish for “false citation.” (You might want to check out where the source leads to.) I even made up the quote. As a matter of fact, Dr. Elbillu G. Erauoy isn’t even a real person. He’s just an anagram of the phrase “you are gullible.” (Just read his name backwards.)

I swear, this is the first and last time I will ever troll. It just doesn’t feel right. But I hope I did get my point across. 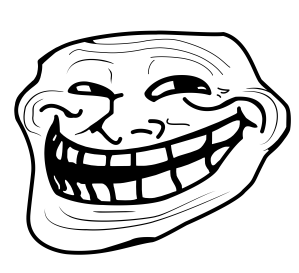 Granted, trolls can be tricky. But I have a few tricks up my sleeve as
well. I think it’s the journalist side of me. As a major in journalism, I’ve learned to become very skeptical of unfamiliar information.

Here are some tips on what I’ve learned to look out for when approaching unfamiliar information:

Congratulations! You are now a certified troll tracker. Although you can basically twist them into working as tips on how to be a troll, do us all a favor — don’t be that guy.

One thought on “Avoid Online Trolls with These 7 Essential Tips”